Why do we have eyes?

Why do we have eyes? It might seem like a weird question. Maybe a better question is, why do we see at all, and why do we see colors and shapes? The evolution of our eyes holds the key to this question. 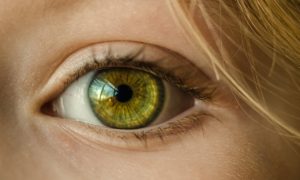 Let’s take a step back and look at what “sight” actually is. What we understand to be light and color are a result of electromagnetic waves (like sunlight) bouncing around and getting into our eyes, our eyes detecting these waves, and then our brain interpreting the waves as a picture of physical objects in the environment. So when you walk into a room, light bounces off the walls, floor, ceiling, and furniture to show you where stuff is. That way, you don’t bump into it.

Many animals (but not all!) have eyes of some kind. They use them to find food and detect predators, and also to avoid dangers like deep pits in the ground or puddles where they might drown. Originally, that’s what eyes were for. In modern times, this could be translated into finding the grocery store and avoiding potholes in the road. Unlike our animal friends, we also use our eyes to appreciate art and chose clothing that matches. Our eyes are still a big part of living life, just not in the same way they were thousands of years ago.

Now, let’s take a look at what we don’t see. The electromagnetic waves we perceive as light and color fall into a very specific span of wavelengths. But, there are way more wavelengths coming from space that our eyes can’t perceive. We know they’re there because we have scientific equipment to detect them, but we can’t detect these waves with the naked eye.

Only the wavelength labeled “Visible” is visible to us.

This begs the question, why are certain wavelengths visible and not others? What’s so special about our visible spectrum? To get the answer to this question, we need to go even farther back in time.

How we got eyes

Once upon a time, about 700 million years ago, the oceans contained blobby little creatures that floated around looking for other blobby things to eat. That was the extent of animal life on the planet—even the earliest fish were still 200 million years away.

These little fellows, still with us in various forms today, are called protozoa, a word meaning “primitive animal”. A protozoa’s entire body consists of one cell. That means its “body” consists of a skin of sorts (a cell membrane) and then some stuff inside the membrane. That’s it. 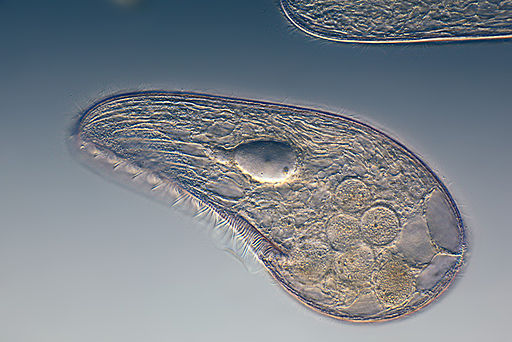 At first, protozoa didn’t have any sense of light. Why would they? When your entire life is spent floating around the ocean trying to slime up against something you can eat, eyesight isn’t a big priority. Think earthworms—they don’t have eyes in modern times, but they do just fine sliming around in the ground.

Then one day, a special little protozoa (let’s call him Henry) was born with a birthmark, a little spot of protein on his membrane that set him apart from the other blobs. This protein, called opsin, changes form when hit by particular wavelengths of electromagnetic waves, including sunlight coming through our atmosphere. In turn, opsin’s change in form would cause Henry’s cellular contents to react with excitement. In other words, Henry could sense when he was being hit with waves that fell within our visible spectrum! Henry wasn’t seeing light in the modern sense; it was more like a spot on his membrane got itchy when exposed to sunlight.

The evolutionary theory is that this sensitivity helped Henry survive better than his pals. Then he had many children with the same mutation, and his children survived better than their totally blind friends.

As the countless generations of protozoa evolved into higher life forms, the sensitive spot evolved to two spots, and then to opsin-lined cavities, which were better than flat spots for focusing light. Our eyes evolved from these simple cavities to complex structures that can detect different wavelengths and categorize them as colors. 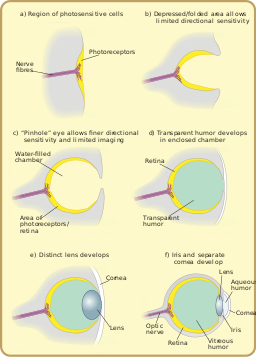 How a modern eye (a mollusc’s eye, in this case)
might have evolved from a spot of opsin-based photoreceptors.

Now we ask again, why can our eyes detect electromagnetic waves of a certain wavelength, but not others? One clue can be found in the types of light that penetrate our atmosphere. From the Electromagnetic Spectrum chart, you can see that radio waves and our visible light spectrum are the only ones that make it to our planet’s surface in any quantity. The rest of the wave types are blocked, to a greater or lesser degree, by the Earth’s atmosphere.

Supposing a different protein had shown up on Henry’s cell membrane, one that responded to X-rays or infrared light. What would the world look like to us then?

Remember that we perceive objects in our environment by the way light waves bounce off things and into our eyes. If a particular wavelength doesn’t bounce off something, then our eyes never get the wave and we can’t “see” the thing. To illustrate the point, consider a perfectly transparent glass window pane with no fingerprints or dust on it. It doesn’t reflect at all. No light waves bounce off this window pane, so you can’t see it. For all intents and purposes, the glass is “invisible”, but still it’s there—you could walk up to it and touch it. 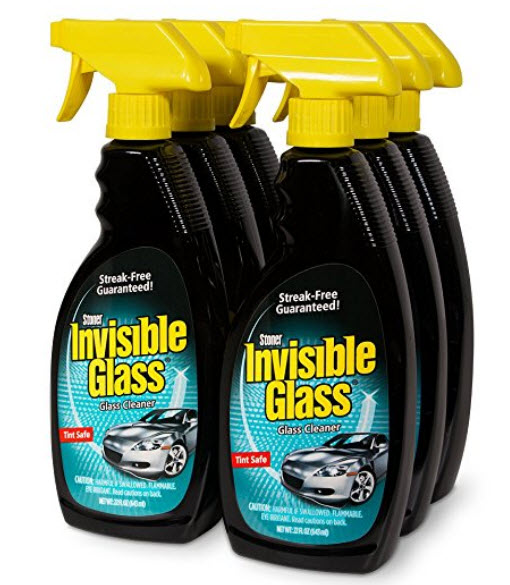 Yes, there is a product designed to make glass invisible!
Use with caution.

For some wavelength to be useful to us for sight, there would need to be a sufficient quantity of that wave bouncing off predators and inanimate objects to allow us to detect those things and avoid crashing into them (or getting eaten by them). Maybe Henry started to evolve X-ray vision at some point, but there just weren’t enough X-rays bouncing around the surface of the earth to make it worth his while. The same would be true for Microwave, Infrared, Ultraviolet, and Gamma rays.

In the end, Henry and his opsin became sensitive to one of the two sets of electromagnetic wavelengths that were plentiful on Earth: our visible spectrum.

But radio waves also reach Earth in large quantity. So why didn’t our eyes evolve to “see” radio waves?

Nowadays, we humans generate our own radio waves so we can listen to the Top 40 whenever we like. But back in Henry’s day, the only radio waves on Earth came from space.

Radio waves are long, sometimes miles long. The waves from our visible spectrum are much shorter, about the size of a protozoan. One rule about electromagnetic waves is that they only bounce off things that are larger than their wavelengths. So radio waves bounce around all the time, but only off of big stuff like buildings, people, and cars. While our visible spectrum bounces off smaller items like ants, butterflies, books, coffee cups, and dashboard hula dolls, radio waves pass right on by. 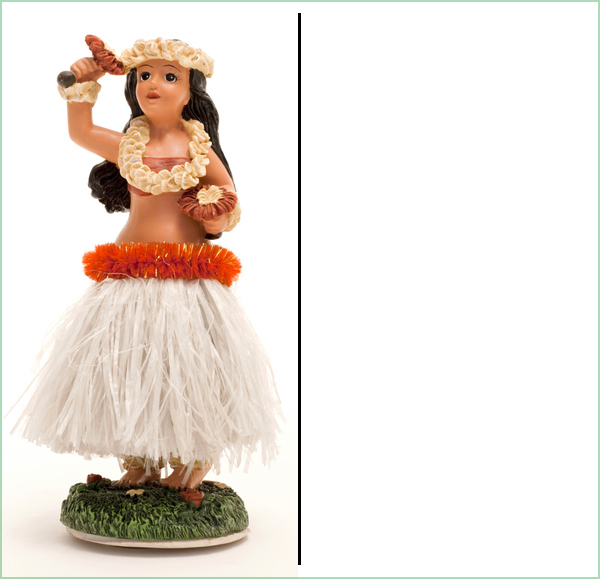 Radio waves wouldn’t have been of much use to the tiny protozoa. Radio waves would have told Henry if he was about to encounter a giant rock, but wouldn’t have detected small pebbles or other potentially hazardous items. Maybe some other protozoa (let’s call her Matilda) developed the ability to detect radio waves, but then she immediately smacked into a small floating tree branch and died.

In another scenario, let’s suppose Matilda survived and her mutation thrived through the generations, while Henry’s lineage died out. Then we would have eyes that could detect the bouncing of radio waves instead of light waves. While you could conceivably use radio waves to detect other cars on the road around you, you wouldn’t be able to use them to perceive traffic signals, or even to find your car keys before leaving the house.

Pebbles and leaves would be mysterious invisible things that you could touch but not see, like a film of powder on your fingers, as intriguing as atoms. If we evolved at all we would resemble bats, emitting our own sounds so we could detect small objects.

Basically, we would all be… Batman!

I can see with sound!