Why is the sky blue and not purple?

It’s a common question from children: “Why is the sky blue?” And why is the sky sometimes a striking red, or even pale yellow? The fact that a gigantic swath of near-nothingness can change color so dramatically has given rise to countless mythologies over the centuries. And now that we have science to tell us why, you as an artist should know how to set the colors of the sky based on location, time of day, and atmospheric conditions.

Yeah, we learned this in science class

You might know the long-known answer about the blue sky, having to do with the wavelength of blue light being shorter than other colors and thus reflecting more readily off the particles in the atmosphere. But what about violet (purple), which has a shorter wavelength than blue? If the answer were this simple, the sky would be violet, not blue. 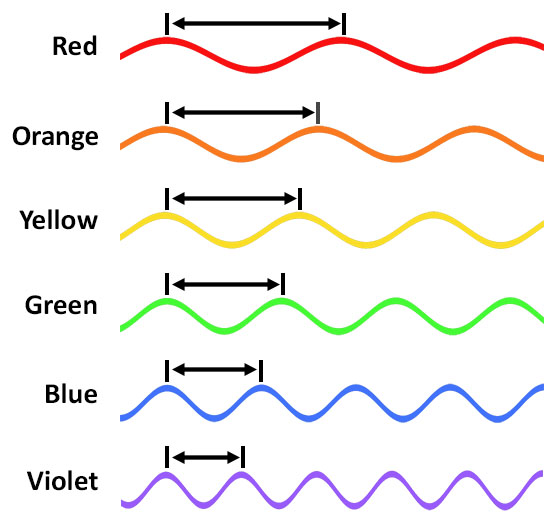 But before we get into that, let’s talk about the atmosphere.

Seeing the sky’s composition through color

Our Earth is surrounded by an atmosphere consisting of mostly gases such as nitrogen, oxygen, carbon dioxide, and water vapor.

On Earth, when you look at a nearby object such as a tree, your car, or your hand, you can see its shape and contours as light reflects off it. Because these things are large enough and close enough, we can see them even with a very small amount of light, like the amount emitted from a flashlight. But gas molecules in the atmosphere are tiny and very far away from us. With the naked eye, we can only “see” these gases by observing how sunlight reacts with them to create colors.

The white light of the sun is actually made up of all the colors of the rainbow. When sunlight hits the atmospheric gases at a certain angle, some of the rainbow colors reflect off (bounce off) the gases and down to us on Earth. Which colors come to us the most depends on a number of factors including the sun’s angle and the amount of moisture in the atmosphere. When the reflected color is blue, this phenomenon is known as Rayleigh Scattering.

Why the sky is blue and not purple

Now, back to those purple light wavelengths. By way of explaining this, let’s look at how the colors of light react when mixed. 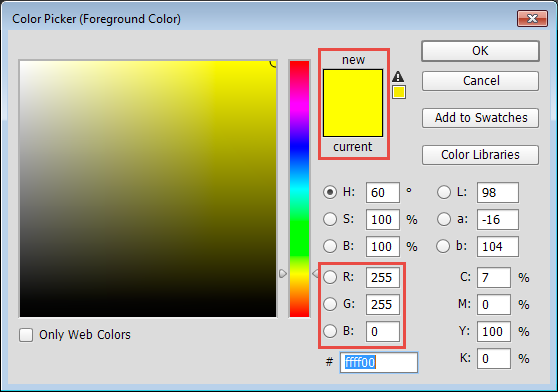 In a similar way, the purple, blue, and green light reflected by the gas molecules in the atmosphere combine to create the familiar blue of the sky.

The resulting blue is also due to the way we perceive color. Because of the way our eyes work, we’re far more likely to detect blue than purple. But that’s a blog post for another day.